60: Dr. Martin Paul talks about the dangers of EMFs (A pandemic bigger than covid) 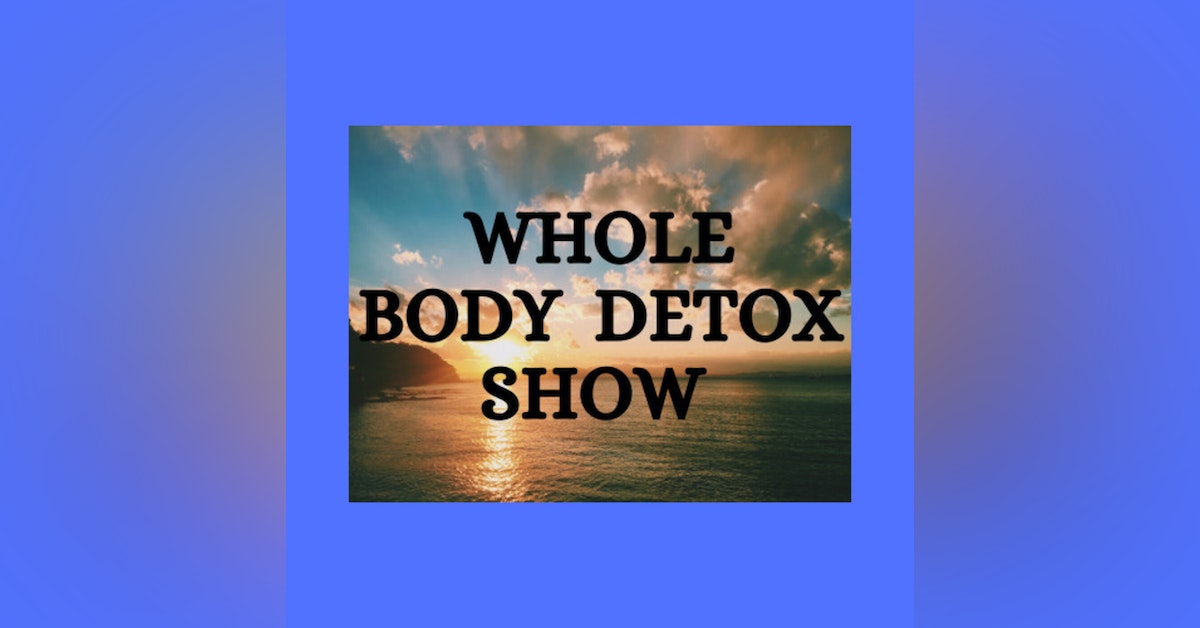 5G: Great risk for EU, U.S. and International Health! Compelling Evidence for Eight Distinct Types of Great Harm Caused by Electromagnetic Field (EMF) Exposures and the Mechanism that Causes Them

Summary:
We know that there is a massive literature, providing a high level of scientific certainty, for each of eight pathophysiological effects caused by non-thermal microwave frequency EMF exposures.  This is shown in from 12 to 35 reviews on each specific effect, with each review listed in Chapter 1, providing a substantial body of evidence on the existence of each effect. Such EMFs:

There is also a substantial literature showing that EMFs also cause other effects including life threatening cardiac effects (Chapter 3).  In addition substantial evidence suggests EMF causation of very early onset dementias, including Alzheimer’s, digital and other types of dementias (Chapter 3); and there is evidence that EMF exposures in utero and shortly after birth can cause ADHD and autism (Chapter 5).

Each of these effects is produced via the main mechanism of action of microwave/lower frequency EMFs, activation of voltage-gated calcium channels (VGCCs) (Chapter 2).  Each of them is produced